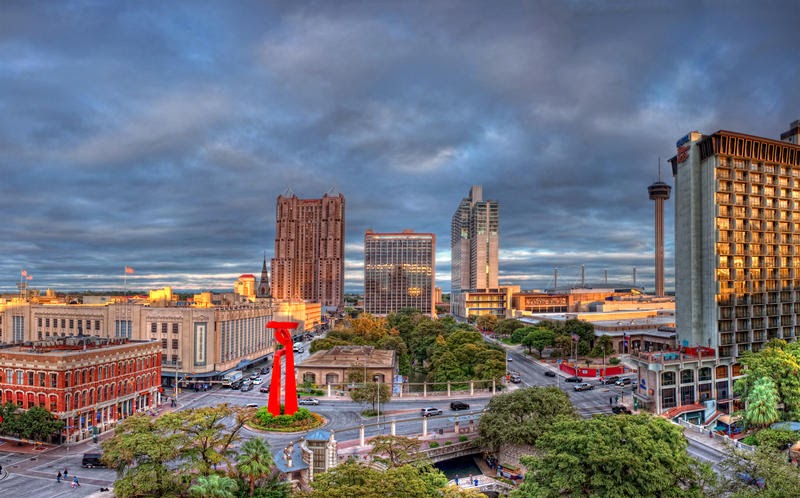 Boerne-based delivery app Skipcart Corp. is moving its corporate headquarters to downtown San Antonio and expanding, according to a news release from the San Antonio Economic Development Foundation.

The company will be at Travis Park Plaza at 213 E. Travis St. It anticipates adding 100 new jobs at its headquarters. Through its crowdsource driver network, Skipcart currently employs tens of thousands of drivers nationwide with more than 4,000 in Bexar County.

The company recently closed on $11.54 million in a Series A fundraising round, according to a Jan. 26 document filed with the U.S. Securities and Exchange Commission.

It considered moving to Las Vegas or Salt Lake City for its headquarters expansion, but ultimately decided on San Antonio.

“San Antonio’s growing tech district, the University of Texas at San Antonio’s massive downtown campus expansion, and the Broadway corridor redevelopment aligned with the company’s vision to expand their headquarters where they could hire talented team members and offer them a great place to work and enjoy life,” said Jenna Saucedo-Herrera, president & CEO of the San Antonio Economic Development Foundation.

Skipcart is hiring software developers, engineers, project managers, data analysts and other technical positions in addition to roles to support global headquarters operations across functions including human resources, finance, sales, marketing and operations. It also has planned expansion into the Canadian and Latin American markets, according to the release.